Where you Can Buy Beer at Universal Studios Hollywood 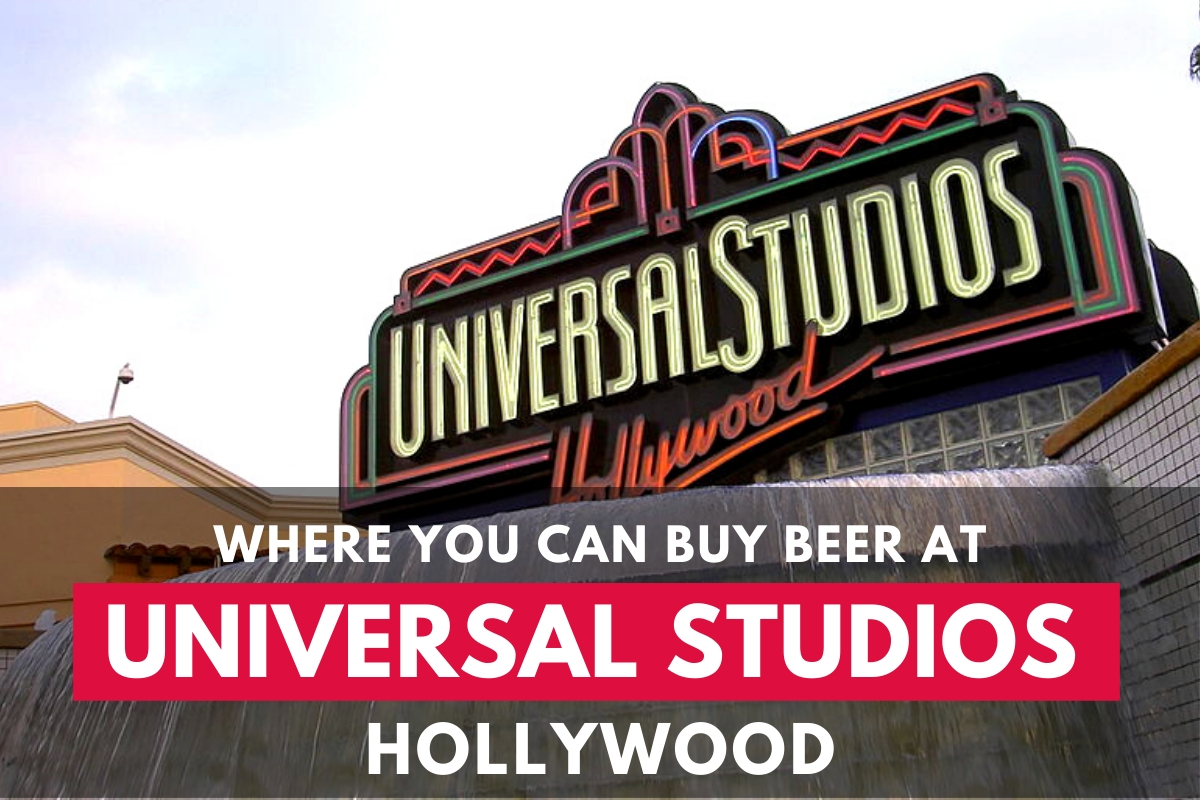 No trip to Hollywood or Los Angeles is complete without a visit to Universal Studios Hollywood. Not only is this one of the top theme parks in California, but it also ranks as one of the best amusement parks in the country. You can take a tour through the backlot to see sets from your favorite TV shows and movies and enjoy fun and thrilling rides. Though some think that amusement parks are only for kids, there are plenty of things for adults to do too. In addition to rides and attractions, there are lots of places to buy beer at Universal Studios Hollywood.

Have you ever watched The Simpsons at home and wished that you could kick back with Homer at Moe's Tavern with a nice cold Duff? Thanks to Universal Studios Hollywood, you now can. Moe's Tavern is a replica of the bar from the show that features characters from the series inside, such as Barney. You can order a 20-ounce Duff, Duff Light, or Duff Dry and get a souvenir mug to take home. There is also a love tester, just like the one from the show and a menu filled with food and specialty drinks, including a Flaming Moe.

Finnegan's Bar & Grill is a full-service bar in Universal Studios Hollywood that sells all the drinks that your group wants. You can order a bottle of Budweiser or Newcastle and ask for a cocktail that uses a different type of beer. With the Flight of Beer Sampler, you get five samples of beer and a souvenir glass for one low price. This bar also offers samplers that come with small servings of premium beers or Irish whiskey. Other drinks on the menu bare the name of hit films such as Twister and Earthquake.

The fun of The Simpsons never stops, especially when you head over to the Duff Brewery. This is one of the best places to buy beer at Universal Studios Hollywood for fans of the show. Open from 10 am until the park closes, it sells all three types of Duff beer and has souvenir glasses that let you get affordable refills later in the day. This fun little bar recreates the episode where Homer and Barney win a trip to the Duff Brewery and has Flaming Moe drinks on the menu.

During the busy season, there are plenty of snack carts around the theme park where you can grab an ice-cold brew or alcoholic beverage to quench your thirst. Between the snack carts, bars, and restaurants around the theme park, you shouldn't have any problem finding places to buy beer at Universal Studios Hollywood as well as spots where you can sit down with your group to enjoy a delicious meal. Or, if it's near the end of the day and you don't want to eat again at the park, you can head over to Froman's Pizza.