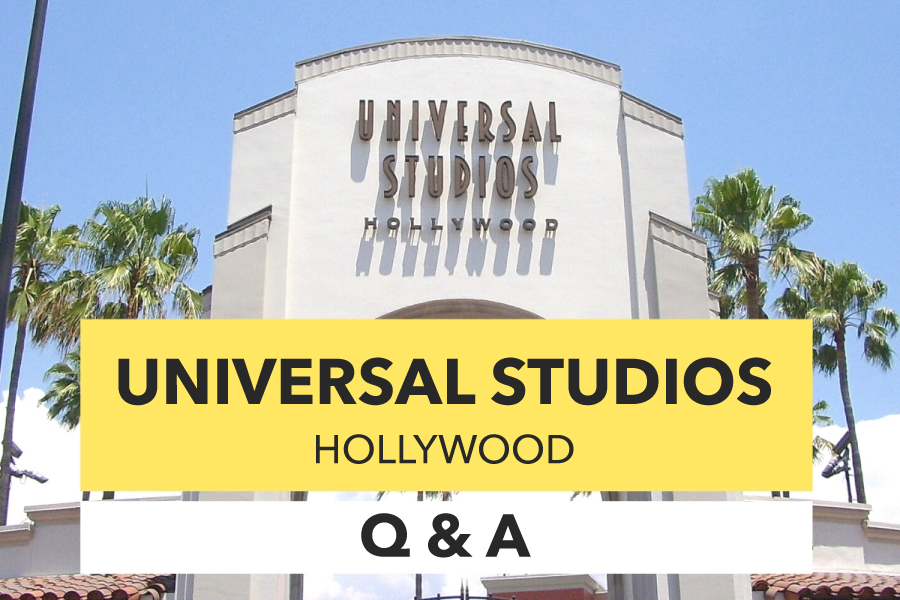 Universal Studios Hollywood is one of the top tourist attractions in Los Angeles and Hollywood. One of the highlights you won't want to miss is a tour of the backlot where you will see some of the sets from your favorite shows and films. You might even see a few famous faces during the visit—looking at the Universal Studios Hollywood questions that others had, and the answers to those questions can help you plan your trip.

1. Can you bring food into the park?

Though you can bring food into the theme park, it restricts what you can bring. You can only have two liters of bottled water per person and small snacks. The park also lets you bring baby food or formula and any foods that those on a diet need. You can only bring in food in an insulated bag of no larger than 8.6 by six by 6 inches.

2. Does the park sell alcohol?

Universal Studios Hollywood sells alcohol but only in the form of beer. The Wizarding World of Harry Potter and Moe's Tavern are just a few of the places where you can get a drink.

3. How much does a ticket cost?

4. How many Universal Studios are there in the world?

There are currently three Universal Studios theme parks in the world. While the Hollywood park is one of the more popular options, there is a similar amusement park in Orlando, Florida. Japan also has a version of this theme park.

5. Can you do Universal Studios Hollywood in one day?

Many visitors ask Universal Studios Hollywood questions about how long it takes to do the whole park or if they can do it all in one day. While you can do it all in a single day, you need to maximize your time. You should visit on a weekday when there aren't as many crowds and eat before you get to the park. It's helpful to invest in an Express ticket to get through the busiest lines faster too.

6. What's the difference between Universal in Hollywood and Orlando?

The Universal parks in Hollywood and Orlando are quite different. You can stay in various locations such as the LAAC in LA to stay close to the park and enjoy different attractions. Orlando is home to Diagon Alley, which Harry Potter fans love. It also incorporates more rides and attractions that require waiting in line. Hollywood has an extensive studio tour that includes sets featured in shows and films, which the Orlando park lacks. You get an inside look at how the company made some of its hit productions over the years too.

Looking at some of the top Universal Studios Hollywood questions and finding answers to your questions can help you plan a trip to this theme park and find out what you can see and do.