Latest Attractions To Check Out At Universal Studios Hollywood 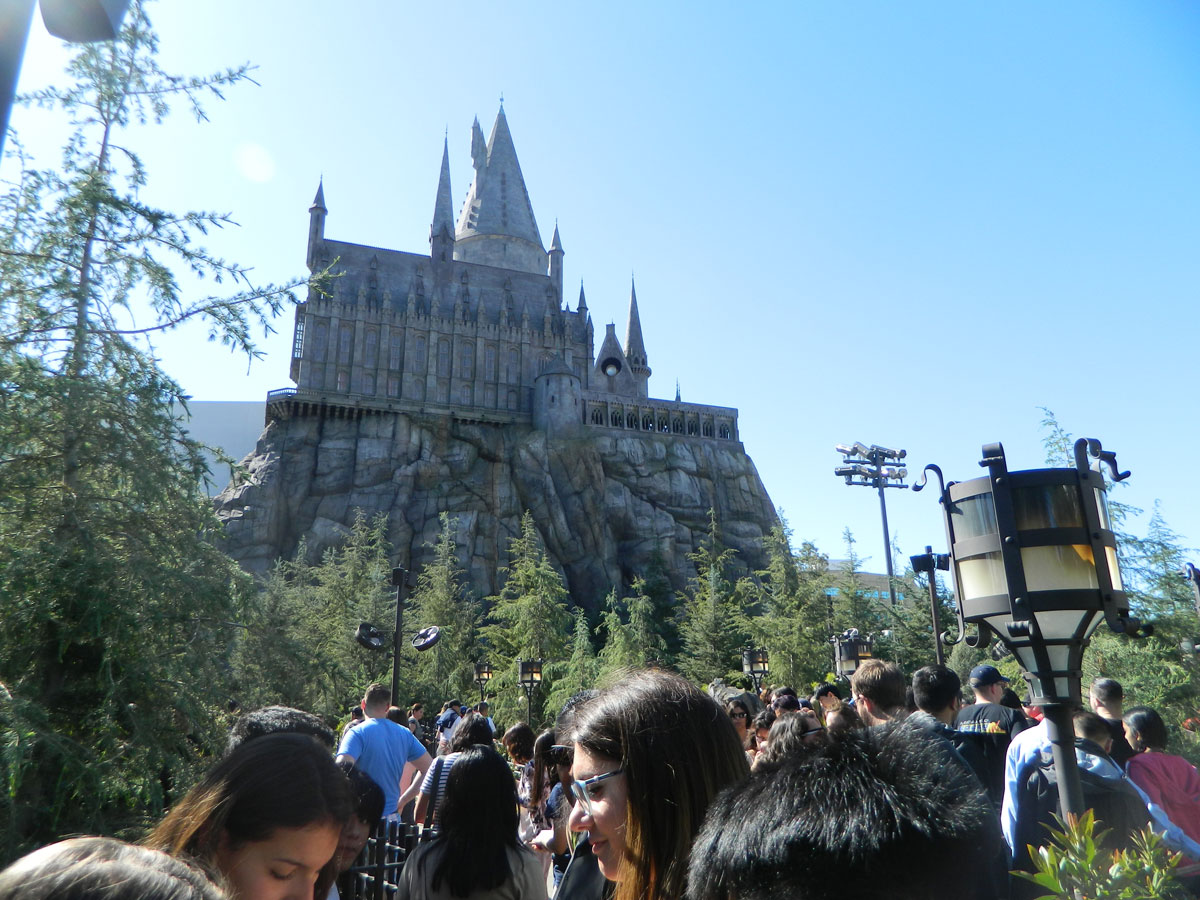 The AMC hit show The Walking Dead has enamored viewers across the country making it one of AMC’s most popular shows. If you love the show and can’t help but wonder what it would be like to live in a world that has been overrun by walkers, then the all-new Walking Dead attraction is just the thing for you. On this attraction, you will enter into the world of the Walking Dead, visit sets from the show and your survival skills will be put to the test. Can you outrun the walkers? Or will you end up as part of the living dead?

Universal Studios Hollywood is not only a theme park, but it is also a working movie and television studio. As a result, there are studio tours that you and your family can go on. An option that is now being offered is the Night-Time Studio tour! At this nighttime tour, you will learn all about movie magic and how filmmakers use special effects to create what looks like daylight even during the middle of the night. At the end of the tour, you’ll also be able to rid the award-winning King Kong 360 3-D experience that was created by Peter Jackson! Don’t miss out on this exciting tour when staying in Downtown Los Angeles. For ticket information visit www.universalstudioshollywood.com