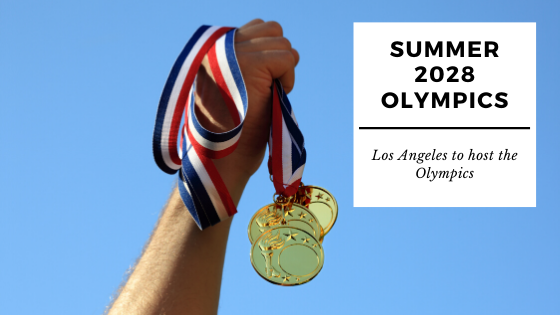 Have you heard the news? Los Angeles hosting the Summer Olympics in 2028 is the talk of the town. As the city gets ready to host the 34th summer olympics, there will be new locations and stadiums that the city will be getting ready for. If you’re in LA now, don’t worry, you’ll still be able to enjoy the Hollywood lifestyle by going to all the best restaurants and shops in Los Angeles.

Current stadiums such as the Los Angeles Memorial Coliseum, the Banc of California Stadium, and the SoFi Stadium, home of the Los Angeles Rams and the Los Angeles Chargers, will all be venues for the 2028 games. A number of other renovations are expected to take place in the city including additions to the METRO Line as well as the new LAX renovations.