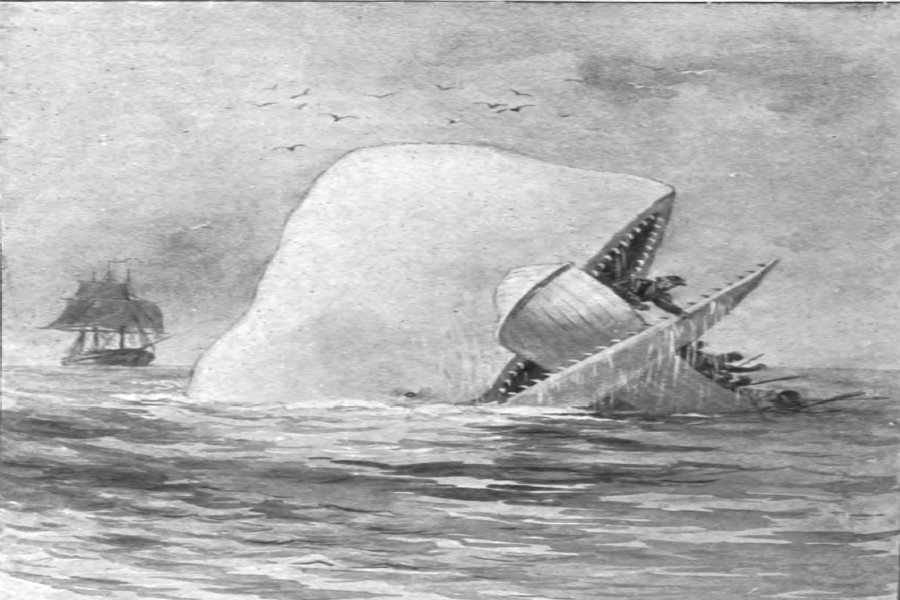 One of the most incredible operas of our time will be premiered at the Los Angeles Opera in Downtown LA. “Moby Dick” the opera will be performed at the LA Opera from October 31st through November 22nd. Be sure to catch this exciting performance based off of the classic tale by Herman Melville. Make your stay in LA a sophisticated one by leaving to the show from one of the luxury hotels in DTLA near the LA Opera. Tickets for this one of a kind event are now on sale!

“Moby Dick,” tells the story of Captain Ahab, aboard the whaleship Pequod. Tragically, Captain Ahab loses his leg to a fearsome white whale. After the event, he becomes obsessed with finding the white whale who did this to him and plans to exact his revenge. The opera is told in two acts and is set in 1820. James Conlon will be conducting the opera and Richard Seaver, of the LA Opera, will be the musical director. Captain Ahab will be played by Jay Hunter Morris. The opera will only have six performances at the Dorothy Chandler Pavilion so get your tickets before the season of “Moby Dick” comes to a close.