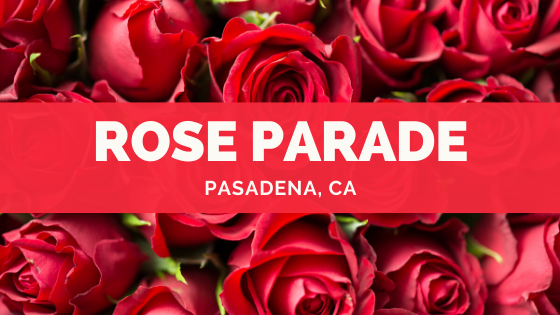 Spending the holidays in Los Angeles? There are plenty of things to keep you occupied such as exploring the old theatres in Los Angeles to hiking popular trails. As far as plans for the New Year, the city of Pasadena has got you covered. Join in on the fun for the annual Rose Parade and Rose Bowl Game. Read on for more Rose Parade & Rose Bowl Game information and while you’re at, stay in downtown LA if you’re coming to town such as LA Athletic Club Hotel. Not only will you be close to things downtown, but close to other cities such as Pasadena too!

The annual Rose Parade, also known as the tournament of roses, is a historic parade that takes place ever New Years day from 8am - 12pm. Held along Orange Grove and Colorado Blvd, locals line the streets and even camp out the night before to ensure their spot along the parade route. This year, the theme of 131st Rose Parade is “The Power of Hope”. While you can purchase tickets for bleacher seating, a spot on the sidewalk along the route is FREE.

Are parades not your thing? What about football? After the rose parade is the annual Rose Bowl game held at the historic Rose Bowl stadium in Pasadena. This year, number 6 Oregon Ducks will play against number 8 ranked Wisconsin Badgers. With both teams being inside the top 10, it’s sure to be an exciting match! Get your tickets today!