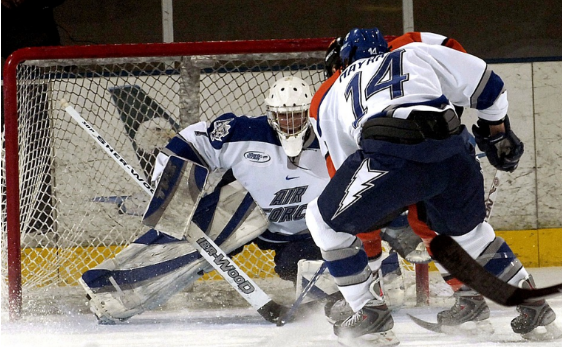 If you are a fan of hockey, then you are not going to want to miss the annual NHL All-Star Weekend. At this event, many of the League’s best players come together for a variety of activities, including the All-Star Game, where players from various teams play against one another. This year, the All-Star Weekend will be on Saturday, January 28th, and Sunday, January 29th, at the Staples Center. Get your tickets today. If you are traveling and looking to stay in an athletic club, LA is home to the Los Angeles Athletic Club, which has various room options.

The NHL All-Star Game will be held on Sunday, January 29th, at 12:30 pm. The NHL All-Star Skills Competition will be held on Saturday, January 28th at 4 pm. If you are a fan of the NHL, consider purchasing tickets to the NHL Fan Fair. With your Fan Fair pass, you will be able to meet the NHL Mascots, take a picture with the iconic Stanley Cup, have a meet and greet with NHL legends of the past and present, enjoy the Hockey Hall of Fame exhibit, visit the NHL Trophy and so much more. There is even a Q&A Session with current and former NHL players that will be located inside the NHL Fan Fair Theater. Don’t miss out on this unique opportunity to share memories and insights with notable NHL players.