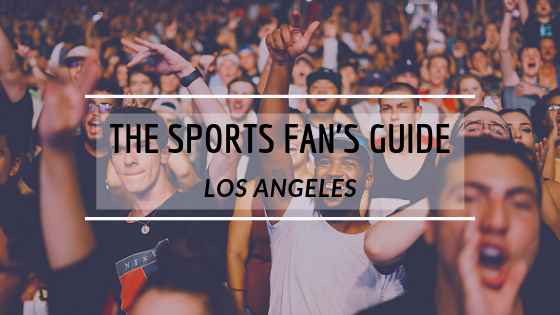 Los Angeles has something for everyone. From Los Angeles best beaches to musical performances. If you enjoy sports, then you’re in the right city, because LA has quickly become one of the biggest sports meccas in the county. The city boasts not one but two teams in the National Football League as well as other sports such as soccer, baseball, basketball, and ice hockey. Read on to find out about all that you can enjoy as a sports fan in LA.