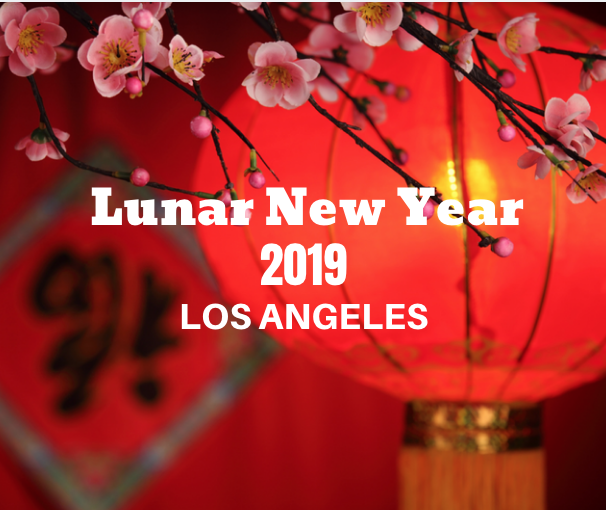 There are plenty of places you can stay in Los Angeles, such as the hotel club Los Angeles. When you visit in the city, there are always exciting cultural events to enjoy. Check out these upcoming Lunar New year events, Los Angeles, and celebrate the new year!

Head to Monterey Park for one of the most significant Lunar New Year events in Los Angeles. The event will span six blocks and will feature arts and crafts booths, live entertainment, authentic food, and more. There will be over 50 food booths and over 15 live performances, including traditional folk dances, the Lion & Dragon Dance and Kung Fu.

Be a part of the tradition when you head to Chinatown located near Downtown Los Angeles. The 120th Golden Dragon Parade takes place on Saturday, February 9th at 1 pm. During this parade that takes place along North Broadway, you’ll enjoy floats, marching bands, entertainers, government officials, and more. The parade is free!