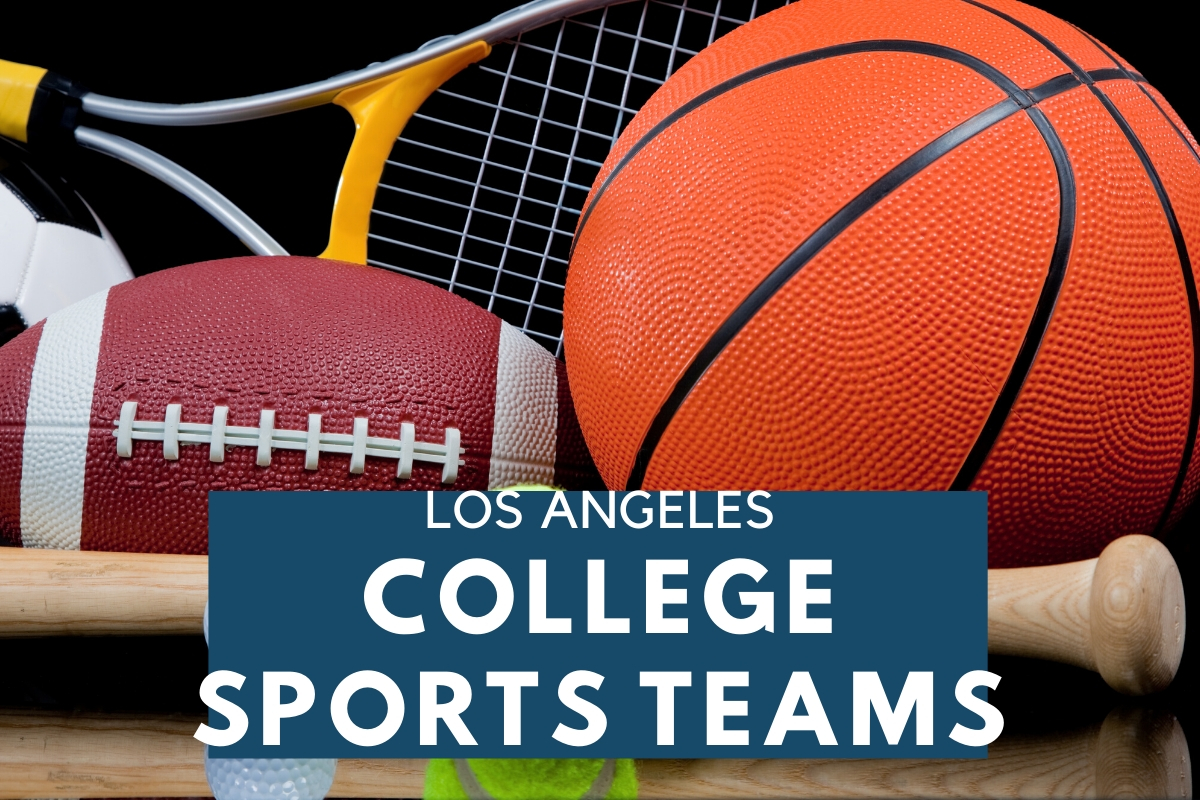 Los Angeles is one of the busiest and most vibrant cities in the world. Any time of the day or night, visitors can find something exciting to keep them entertained. From amusement parks to hiking trails, Los Angeles truly has it all. Along with world-famous museums and stunning beaches, Los Angeles is a mecca for sports of all types. College sports fans can find plenty of spectator sports to watch throughout the year.

The UCLA Bruins are arguably the most well-known of all college sports teams in L.A. The Bruins compete in the NCAA Division I as part of the PAC-12 Conference. Athletics at UCLA include badminton, baseball, basketball, beach volleyball, boxing, cross country, football, golf, gymnastics, rugby, soccer, softball, swimming and diving, tennis, track and field, volleyball and water polo. Basically, if it is a competitive sport, you can find it at UCLA.

Fans of Los Angeles college sports teams know that UCLA has served as the home to many world-class athletes. When you attend an event at UCLA, you may be seeing the next Jackie Robinson, Kareem Abdul-Jabar, Florence Griffith Joyner or Arthur Ashe.

The USC Trojans are powerhouses when it comes to football. Eleven-time national champions, the USC Trojans boast the highest number of alums in the Pro Football Hall of Fame and the second-highest number of Heisman Trophy winners. Keyshawn Johnson, Reggie Bush, Marcus Allen, and Carson Palmer are just a small number of athletes who found their start at USC. Attending a USC football game can truly be your first brush with the next household name in football.

While the Trojans football team gets its share of pomp and circumstance, the university has a long list of spectator sports that you can enjoy. The baseball team has a record-breaking 12 national championships. USC Volleyball has won six national championships, including three that were in NCAA. You can also watch track and field events, rowing and gymnastics at USC while visiting Los Angeles.

UCLA and USC may have the largest athletic programs in the city, but they don't have the only ones. The Loyola Marymount Lions are well-known for their men's and women's basketball teams. The Pepperdine Waves golf team is one of the best in the nation with 20 West Coast Conference championship wins. The Cal State Los Angeles Golden Eagles represent the NCAA Division II sports in L.A. Arguably the most famous sport at Cal State is tennis, which can be viewed at the Billie Jean King Sports Complex. This complex is also home to the gymnastics, track and field, baseball, swimming, and basketball teams.

Before heading out to see one of the many Los Angeles college sports teams play, you can get in a healthy workout at the Los Angeles Athletic Clubs LAAC Athletics facility. While are in Los Angeles, you will never have trouble finding a few sports teams to watch. Your only problem will be narrowing down the many options.