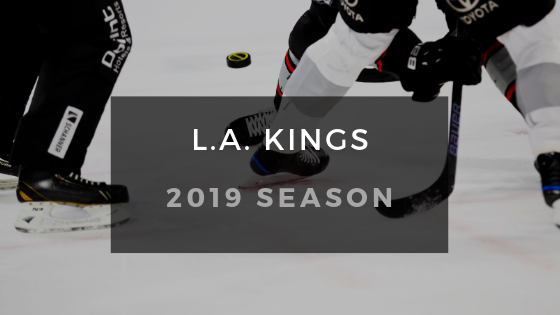 With fall quickly approaching, it means it will soon be time to enjoy the activities that Los Angeles has to offer once the weather starts to cool down. One such popular activity is the outdoor Pershing Square ice skating rink that occurs every holiday season. Another good thing about fall is that ice hockey season begins! If you’re a fan of ice hockey, check out the Los Angeles Kings schedule so you can attend a home game at the Staples Center.