Hit Singer Ariana Grande will be Performing at the STAPLES Center! 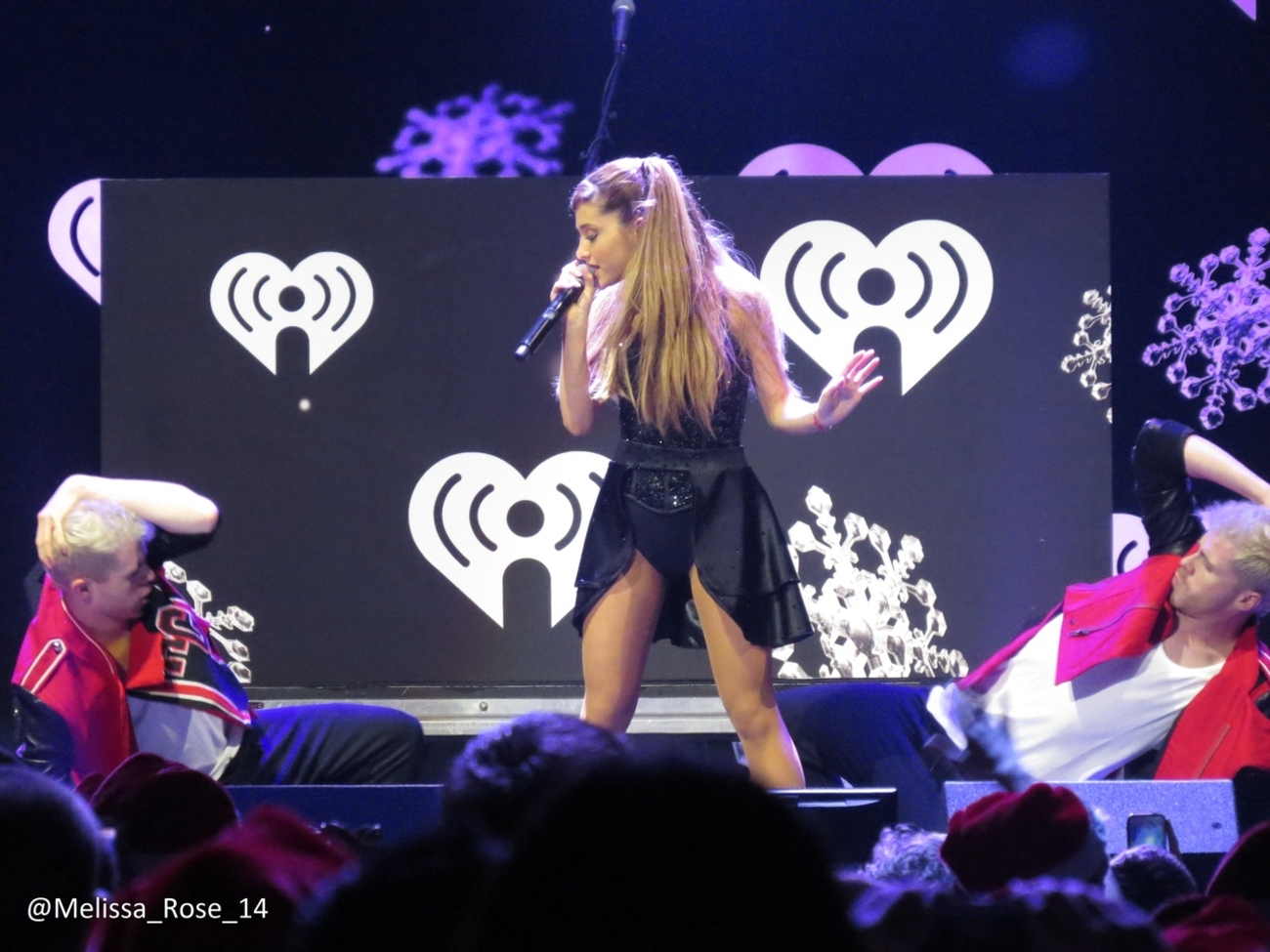 Few things are better than going to a live concert and listening to your favorite artist perform. The great thing about Los Angeles is that there is always a live show going on. At some point, so many famous people stop by to perform. One such artist is Ariana Grande. She will be stopping in LA for The Honeymoon Tour for just one night! Don’t miss Ariana Grande perform with guest star Prince Royce. Buy your tickets for the concert today!

Ariana Grande is currently on tour in support of her second studio album entitled, My Everything. This worldwide tour has had Ariana Grande traveling across North America, Europe, and Asia. She recently included a few more shows at the end of the summer, and her stop in Los Angeles is one of these added dates! She will perform at the Staples Center on September 11th. Some of Grande’s hits include “Problem,” “Love Me Harder,” “One Last Time,” “Break Free,” and “My Everything. Prince Royce will also be joining Ariana Grande for select events, and the performance at the Staples Center is one of them. Prince Royce is known for his bachata music as well as being a Latin pop and R&B musician. He is from New York, and his debut album reached number one on the US Billboard Latin Albums chart. Some of his hit songs include, “Darte un Beso,” “Soy El Mismo,” “Te Robare,” “Stand by Me,” and “Nada.”

The doors for this event open at 7:30 pm. The STAPLES Center is located at 1111 S. Figueroa Street Los Angeles, CA 90015. Tickets can be purchased through the STAPLES Center website or AXS. Prices range in price depending on the location of your seat. A ticket can be bought anywhere from $30 – $80. So book a room at one of the family-friendly hotels in Downtown Los Angeles near the STAPLES Center and buy your tickets today!