History of the LA Memorial Coliseum 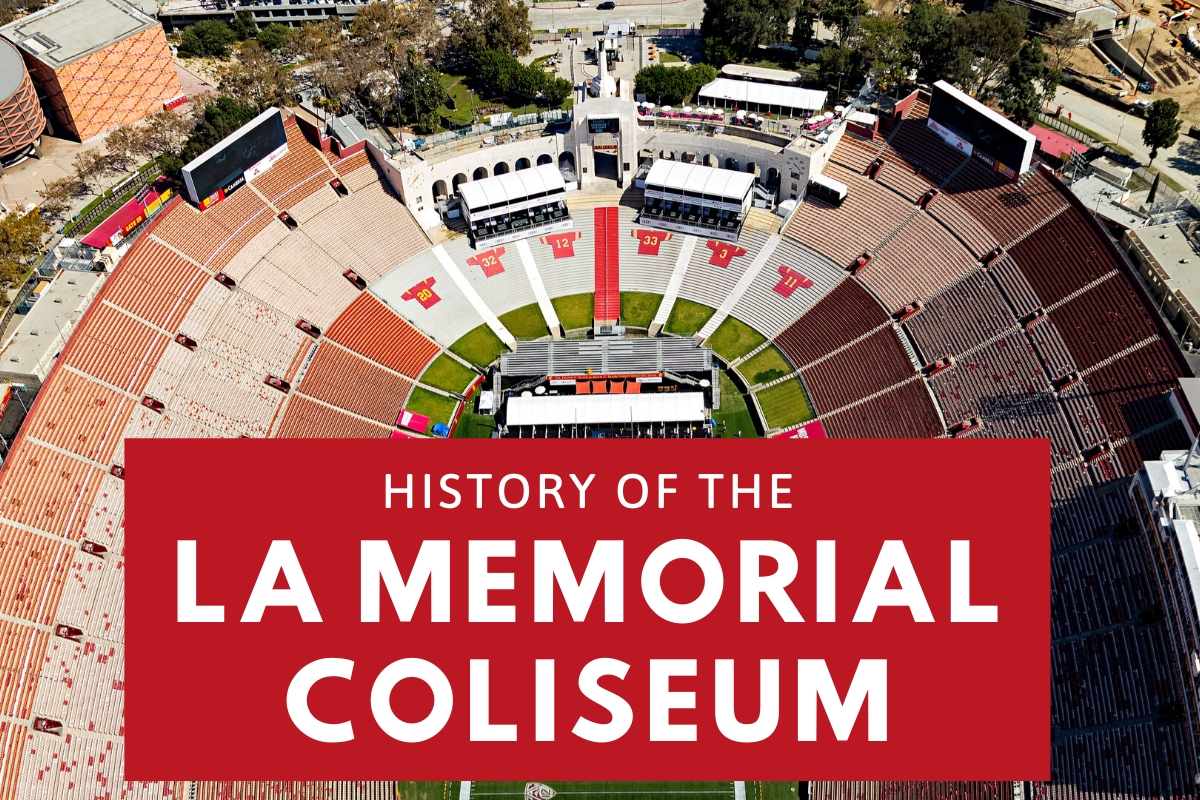 The history of the LA Memorial Coliseum dates back to 1921. The stadium was commissioned to be a memorial in honor of WWI veterans from the LA area. After 16 months of construction, the stadium was completed. It was the largest stadium in LA at the time, but it was expanded once again for the 1932 Olympics.

Over the years, the LA Memorial Coliseum has hosted football, baseball, and soccer games as well as the Olympics. It has also served as a concert venue for artists like the Rolling Stones, Bruce Springsteen, and U2. Thanks to its massive size, the LA Memorial Coliseum has been the venue for music festivals, charity concerts, and even a Grand Prix race.

Visitors to the area may wish to get a closer look at the LA Memorial Coliseum. Luckily, they don't have to for a sporting event or a concert. Visitors may now take tours of the historic structure either led by professionals or self-guided.

History buffs may find they want to learn even more about LA once they've completed the Coliseum tour. Visits to historic theaters in Los Angeles are offered throughout DTLA. Numerous walking tours cater to all interests. Those who prefer to enjoy history at their own pace can take a self-guided tour. Some not-to-be-missed spots include the Angels Flight Railway, The Last Bookstore, City Hall, and the Bradbury Building.