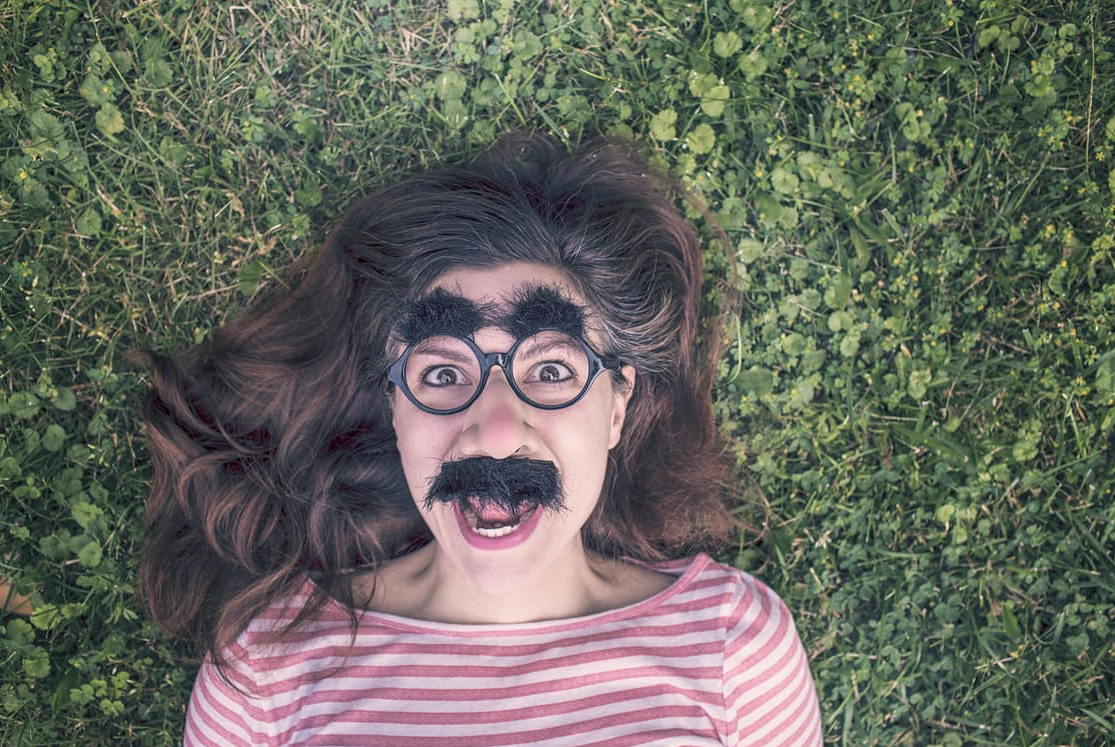 If you’re looking for a night of laughs, one of the best places you can be is in Los Angeles. With comedy venues that have had some of the best comedians around, sites in LA are always churning out the next prominent comedians. Here are some places to visit to get your laugh on in LA.

The Comedy & Magic Club is a favorite destination for comedians and locals alike. Comedians such as Jay Leno, Arsenio Hall, Daniel Tosh, and Gabriel Iglesias continue to frequent the venue. Jay Leno performs on most Sunday evenings. Currently, the place is hosting “10 Comedians!” This is an event that features ten hilarious stand-up comedians for just one evening. Tickets start at only $20. Visit www.comedyandmagicclub.com to learn more and to see their entire schedule of events. Stop by the Comedy & Magic Club at 1018 Hermosa Ave. Hermosa Beach.

The Comedy Store is conveniently located on the Sunset Strip. This venue is 21 and over and offers a selection of pub food such as sliders, chicken fingers, nachos, and fries. Grab a bite to eat and a drink from the bar and enjoy a hilarious show from one of the many talented comedians who perform here. No matter the day of the week, you’ll find shows going on, especially since there are three rooms with different shows going on. The Comedy Store is located at 8433 Sunset Blvd in Los Angeles. Stop by www.thecomedystore.com for more information.

If you’re interested in stand up comedy, then you’ll want to catch a show at the Hollywood Improv. This venue is one of the most sought-after bookings in the entire stand-up world. Since it’s so hard to get a reservation here, you can be assured that nearly every single comedian on the stage is going to bring it. Comedian powerhouse, Louis C.K., is also known for randomly dropping in for shows now and then. If you’re showing up to this exclusive event, you might also want to look into booking downtown LA luxury hotels.